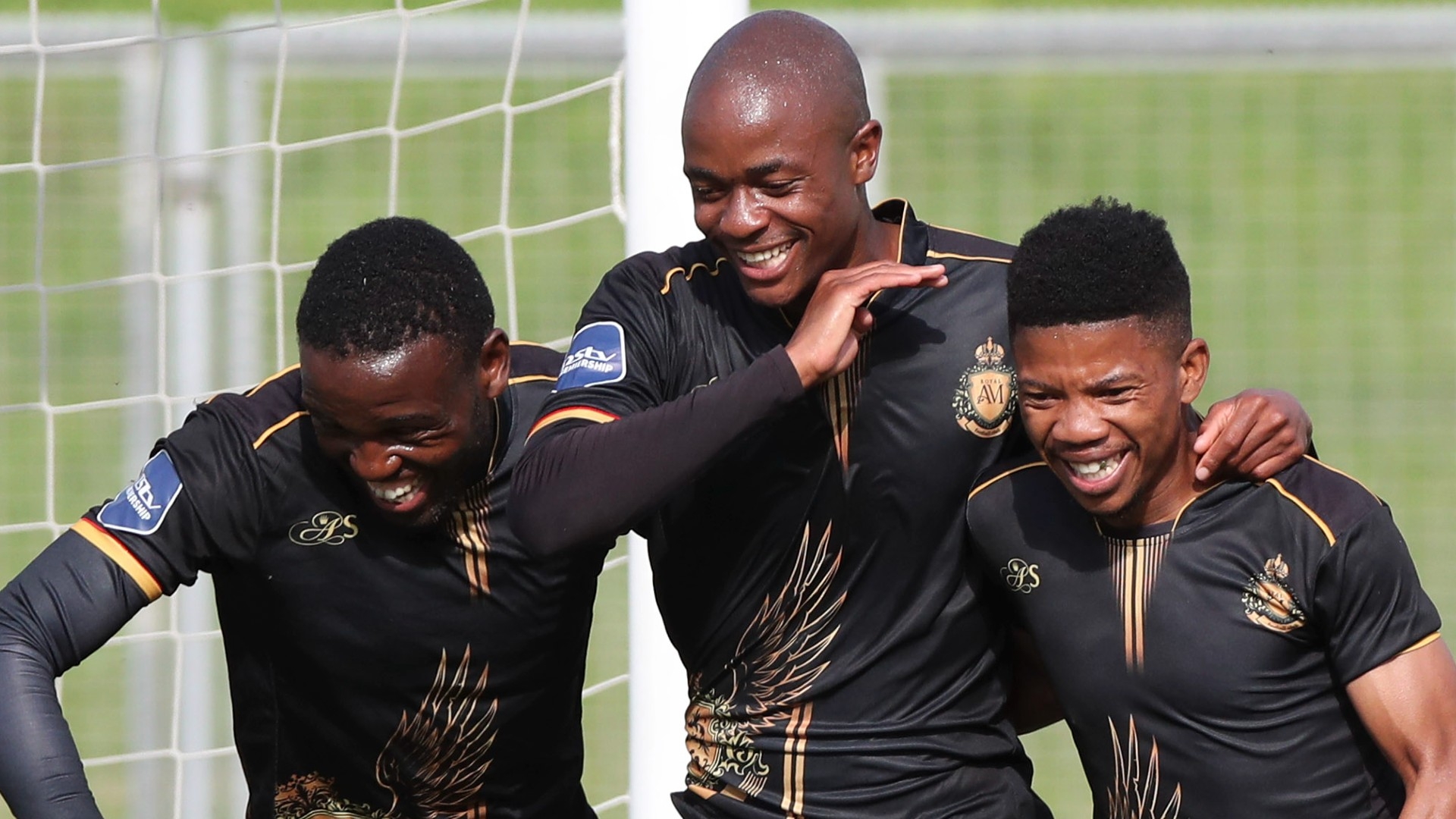 10-man SuperSport United lost concentration in the late stages of their game to fall 2-1 to Royal AM at Chatsworth Stadium in Durban on Tuesday night.

Thamsanqa Gabuza put Matsatsantsa ahead after 30 minutes. It was a reward for their good start and happened to be the only goal scored in the first half.

Two mistakes in the span of eight minutes led to back-to-back yellow cards to Luke Fleurs and he was eventually dismissed, leaving the visitors with a numerical disadvantage.

The three-time PSL champions thought they had done enough to get maximum points, but the hosts continued to push for an equalizer, and they were rewarded in the 90th minute.

The defenders failed to clear a set-piece and Zukile Mkhize punished them after pouncing on a loose ball from three yards out.

Two minutes later, a swift move caught the defenders flat-footed, and substitute Menzi Masuku calmly slotted home to give his team the vital win that took them to the third position on the table with 17 points while the former champions are a position lower with 15 points.

Meanwhile, Menzi Ndwandwe struck in the stoppages to hand hosts TS Galaxy a 2-1 win against Baroka in their PSL assignment played at the Mbombela Stadium in Nelspruit on Tuesday evening.

Having not lost to Baroka in their previous two league meetings, after a draw and a win, the hosts were strong favourites to collect maximum points.

However, they were surprised by Baroka after just 17 minutes when Basil Mphalele picked Evidence Makgopa in the area, and the latter did his job well to open the scoring.

Galaxy had to up their tempo, but they were kept at bay until four minutes to the break when they conceded a penalty. Sipho Mngomezulu rose for the occasion and scored, to ensure the two teams went into the break even.

It seemed the visitors were set for a valuable point away, but Galaxy had other ideas. Tsheghofatso Nyama managed to set up substitute Ndwandwe for the winner to help them get off the bottom of the table with five points.

The win was their first of the season, having collected two draws and six losses in their previous matches.

Golden Arrows and Swallows settled to a goalless draw in another top-tier encounter staged at Princess Magogo Stadium. 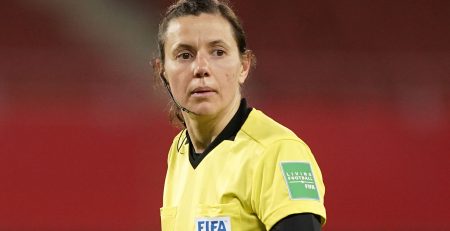 Who is Kateryna Monzul? History-making female referee set to take charge of England clash with Andorra

1:47 PM ETEric MoodyESPN Each week of the NFL season, we identify fantasy football waiver-wire pickups specifically for those... read more

From Rahm to Rory, Bryson to Brooks, ranking all 24 players in the Ryder Cup

7:43 AM ETSHEBOYGAN, Wis. -- Tiger Woods won't be playing in this week's Ryder Cup at Whistling Straits. Neither... read more 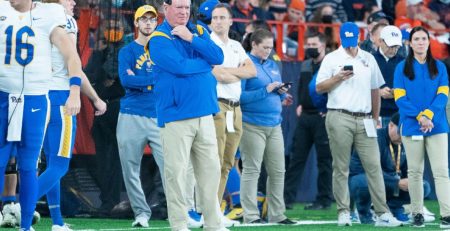 Whipple lands at Nebraska as OC under Frost

10:44 AM ETJust one day after resigning as offensive coordinator at Pittsburgh, Mark Whipple has resurfaced at Nebraska in... read more 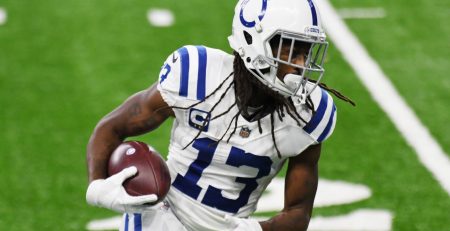 Colts rule out Hilton vs. 49ers; Nelson off IR

Pogba: I suffered depression under Mourinho

6:07 AM ETManchester United midfielder Paul Pogba has said he experienced depression during Jose Mourinho's time at the club.Pogba... read more