Tatis’ suspension, announced by MLB on Friday, is effective immediately.

“We were surprised and extremely disappointed to learn today that Fernando Tatis Jr. tested positive for a performance-enhancing substance in violation of Major League Baseball’s Joint Prevention and Treatment Program and subsequently received an 80-game suspension without pay,” the Padres said in a statement. “We fully support the Program and are hopeful that Fernando will learn from this experience.”

Tatis, 23, is one of the biggest stars in MLB, the centerpiece of multiple marketing campaigns and is in the second season of a 14-year, $340 million contract.

Tatis is currently on a minor league rehabilitation assignment after missing the first four months of the season with a broken left wrist and will now be on the restricted list for the final 48 games of the Padres’ regular-season.

After emerging as a star in his rookie season at 20, Tatis, a 6-foot-3, 220-pound shortstop whose power, speed and penchant for the spectacular won him legions of fans, finished fourth in the National League MVP voting in his sophomore campaign. Last year, he was even better, signing the record deal, finishing third in MVP voting and solidifying himself as one of the game’s finest players.

The Padres collapsed down the stretch but held high hopes for 2022 after hiring Bob Melvin as their new manager. During the lockout that delayed spring training, Tatis fractured his wrist in a motorcycle accident that required surgery. San Diego vowed to take his rehabilitation slowly and was teeming with anticipation of a lineup with Tatis leading off, new acquisition Juan Soto hitting second and third baseman Manny Machado third.

12:46 PM ETAssociated Press Mike Krzyzewski's final team at Duke has reached a familiar milestone: No. 1 in The... read more 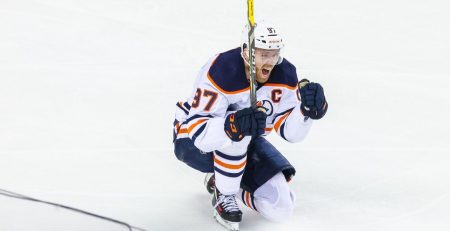 Haas to decide on Nikita Mazepin, Uralkali next week

7:35 AM ETBARCELONA, Spain -- The future of Russian driver Nikita Mazepin at the Haas Formula One team is... read more

Welcome back, NFL: Everything you missed from a wild, QB-dominated offseason

7:00 AM ETStephen HolderESPN When news of quarterback Tom Brady's retirement broke in late January, no one knew then... read more

5:30 PM ETRob DawsonCorrespondent Ralf Rangnick will tell his Manchester United players they will no longer be allowed to... read more

5:17 AM ETSam MarsdenMoises LlorensBarcelona and Aston Villa are in talks to make Philippe Coutinho's loan move to the... read more 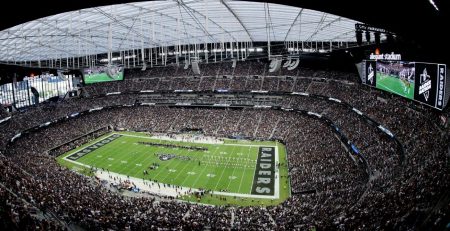 8:08 PM ETHENDERSON, Nev. -- Las Vegas' Allegiant Stadium is expected to be announced as the site of Super... read more

5:11 PM ETAssociated Press LAS VEGAS -- The woman who died in a fiery crash that authorities blame on... read more